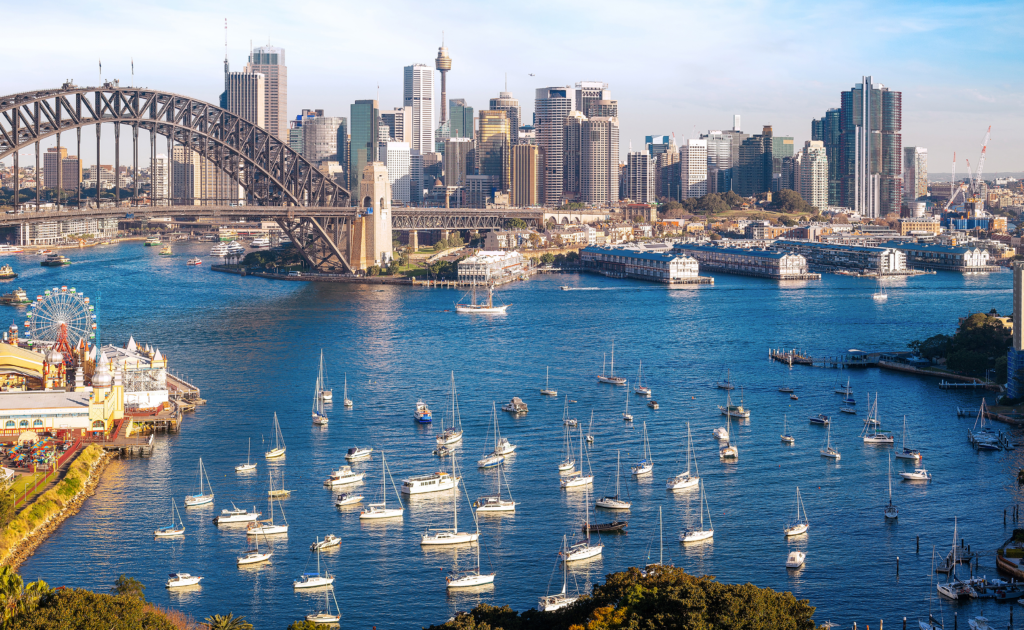 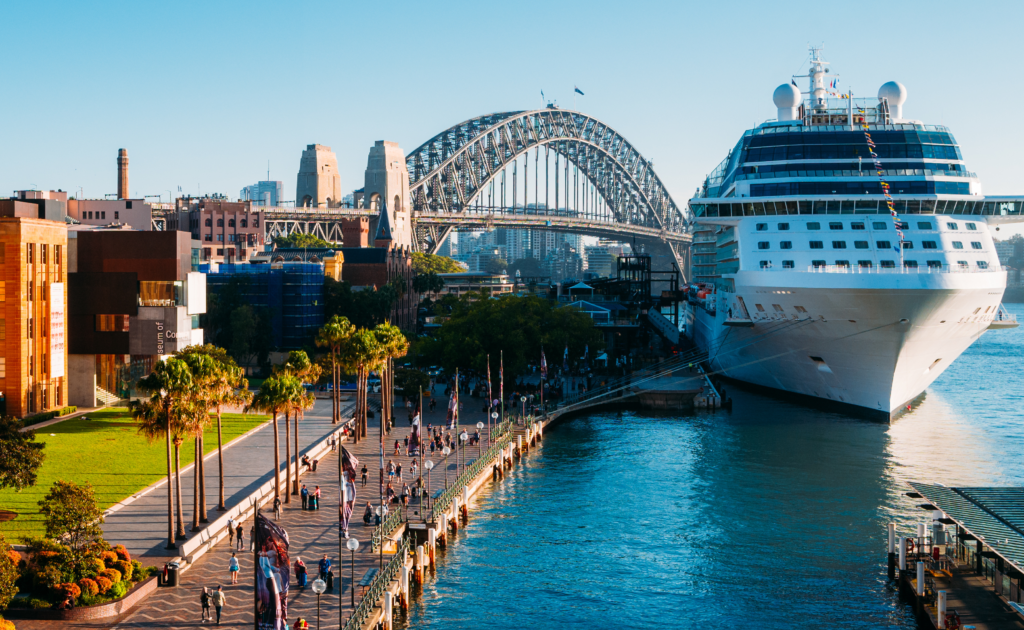 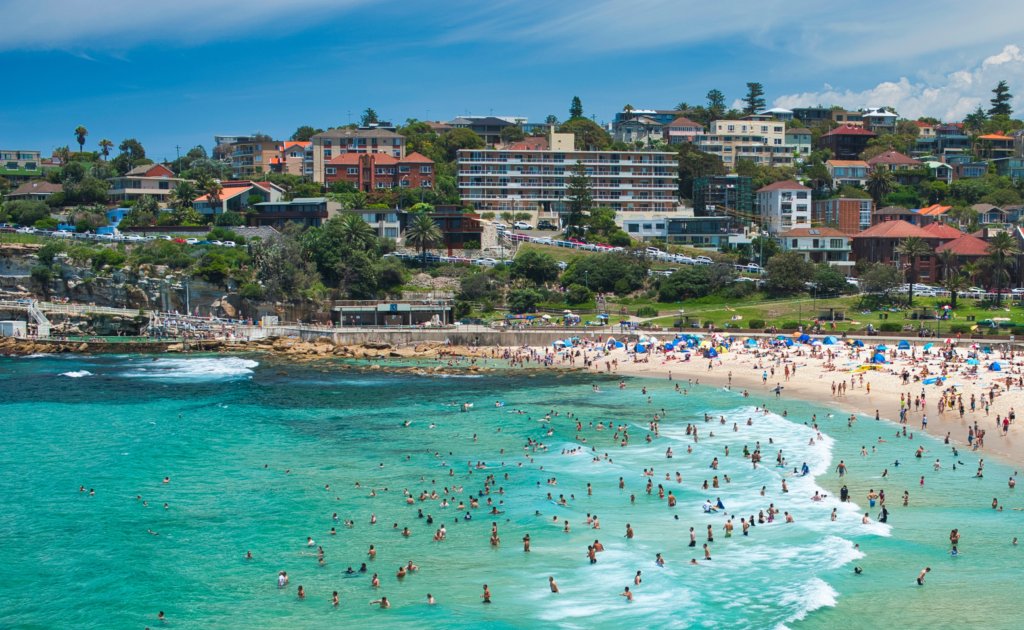 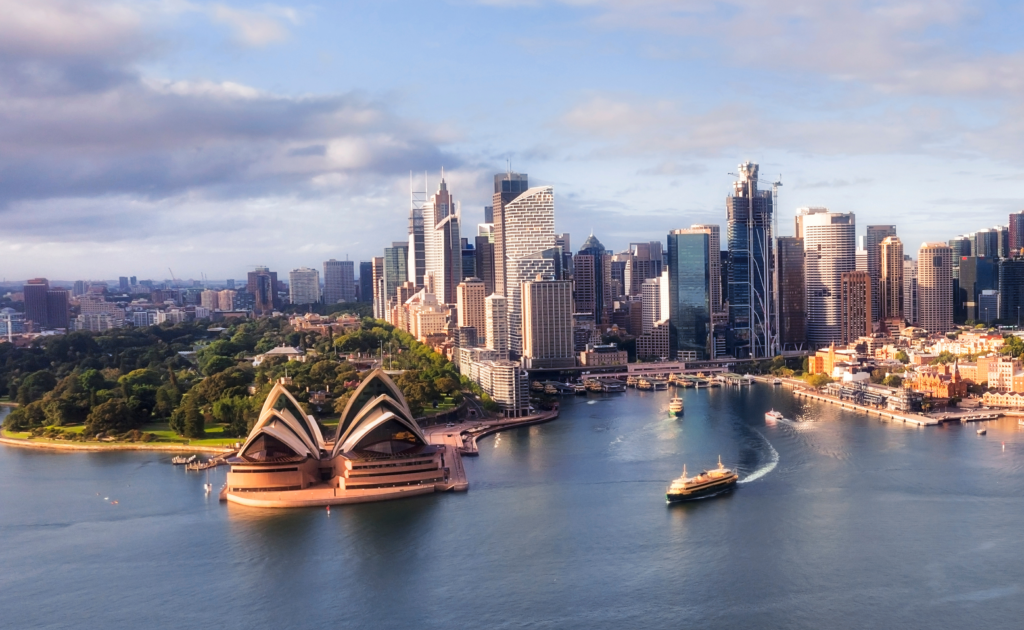 The Sydney Marathon is a marathon event that began in commemoration of the 2000 Sydney Olympics.

Traveling around the city overlooking Sydney Port, one of the world’s three most beautiful ports, the front yard of the Opera House, a world cultural heritage, is the largest marathon event in the southern hemisphere of his finish.

Sydney’s iconic Harbor Bridge is open to runners and is a fascinating marathon that covers all of Sydney’s attractions.

Sydney is one of Australia’s oldest, largest and most diverse cities.

After running the marathon, enjoy the fascinating and interesting city from downtown center to the suburbs.