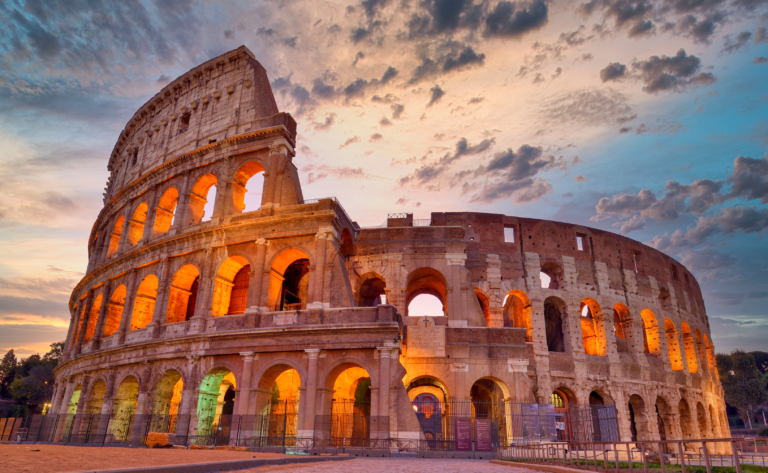 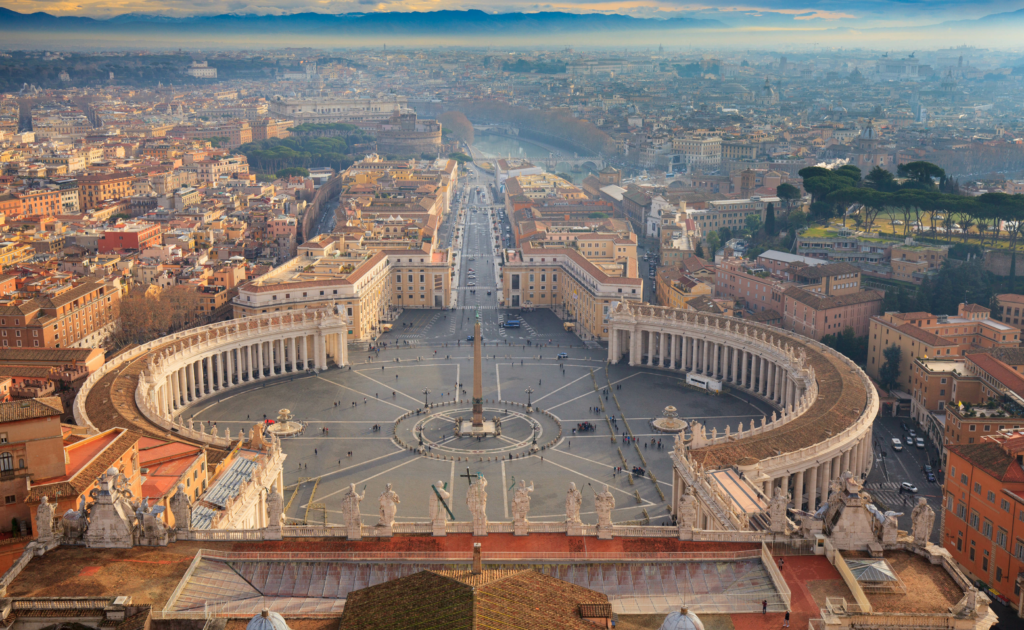 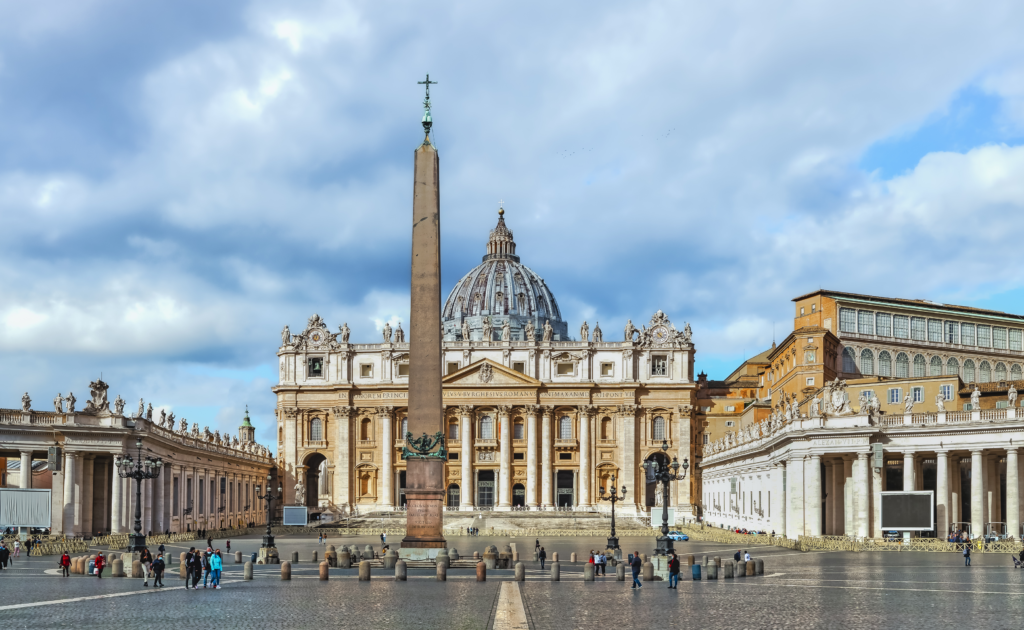 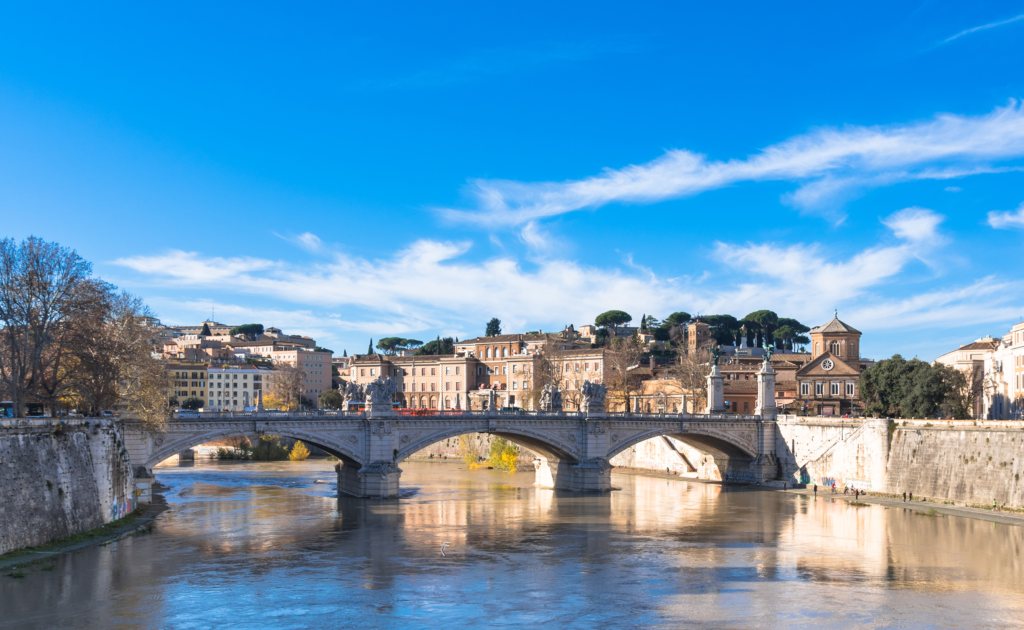 The Rome Marathon is a marathon event held in Rome, the capital of Italy.

The Roman Marathon, which runs through the city of Rome, which boasts a long history, is dotted with tourist attractions that can be said to be the symbol of Rome, such as the Trevi Fountain, Roman Forum, Piazza Nabona, and St. Peter’s Basilica, just like 42.195 km. The course is set like a sightseeing tour.

Roman history begins in BC.

Numerous historical heritage left by the prosperous Roman Empire, including cobblestone streets, light brown ruins, sculptures in the city, and beautifully constructed churches. It is alive in the city while leaving the old appearance as it is.

Please enjoy the pleasure of running through such Rome.