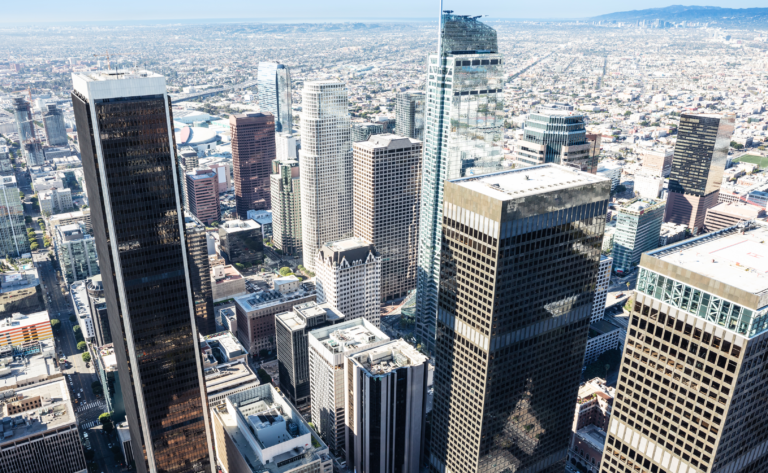 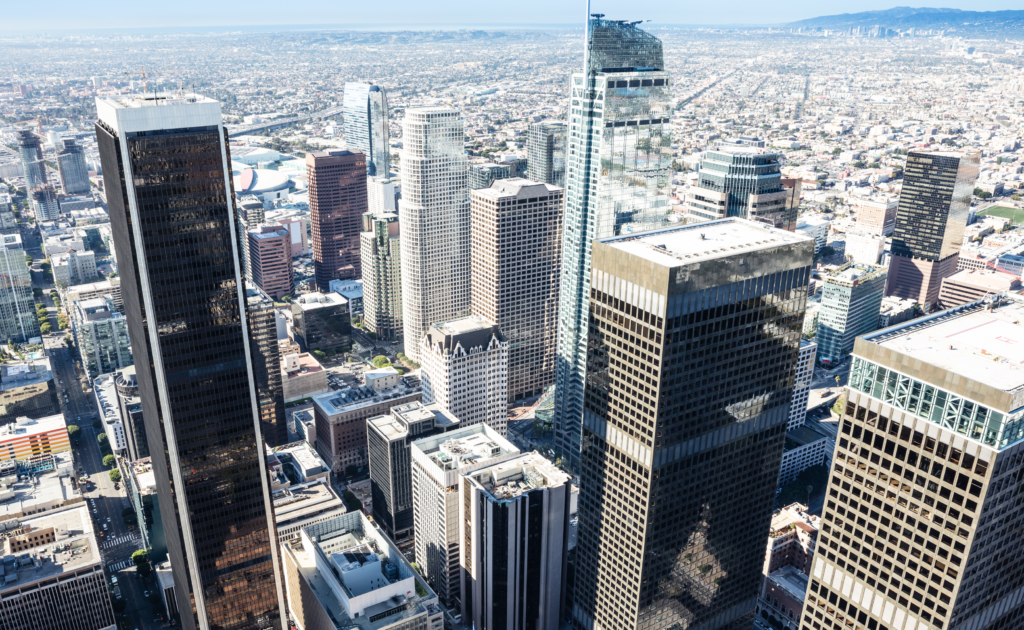 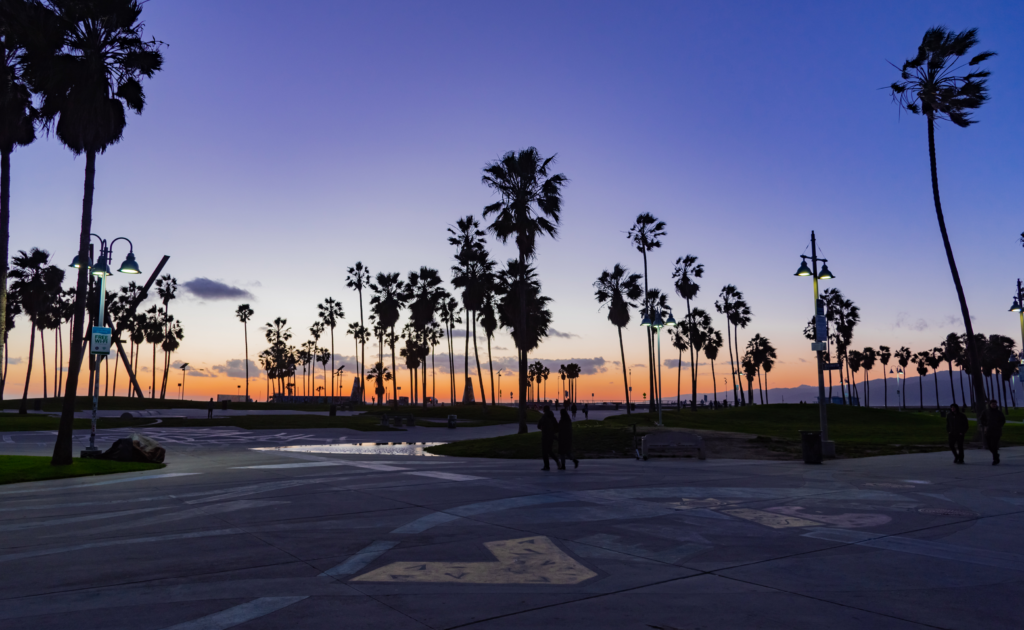 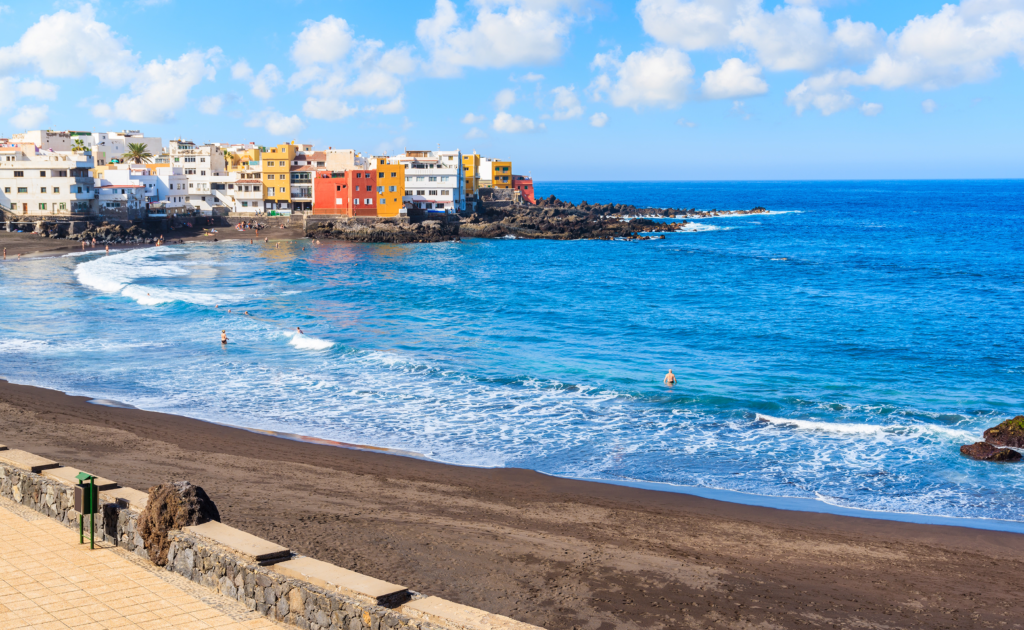 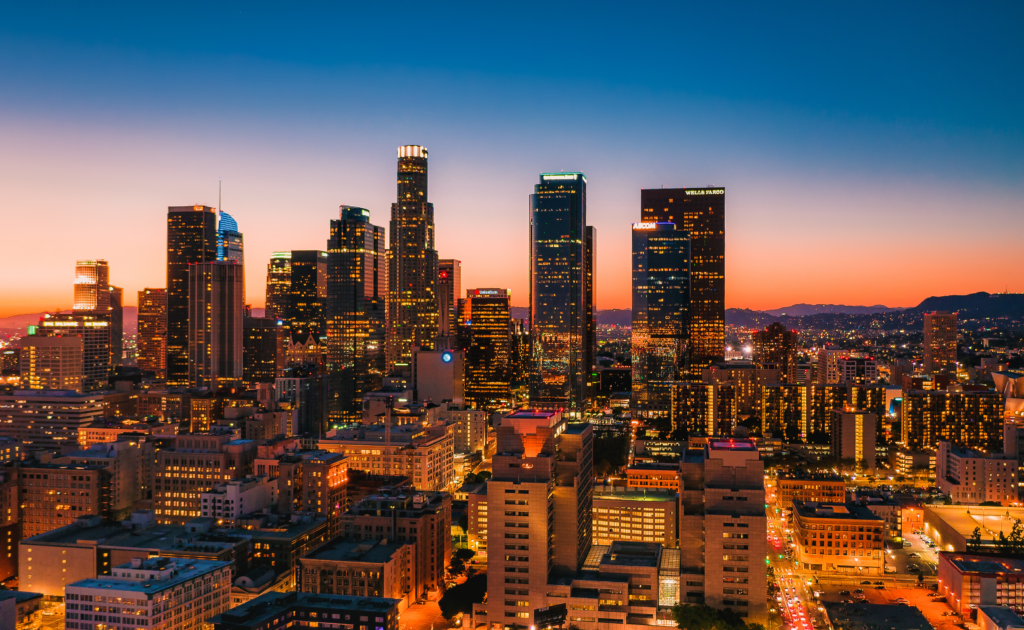 The Los Angeles Marathon is the largest marathon event on the west coast of the United States, which began in commemoration of the Los Angeles Olympic Games held in 1984.

Los Angeles’s greatest attractions are its warm climate, beautiful coastline and many attractions, including Hollywood, all year round.

It is the center of entertainment such as Hollywood, theme parks, sports such as baseball and basketball, and shopping.

Please enjoy it after the marathon.