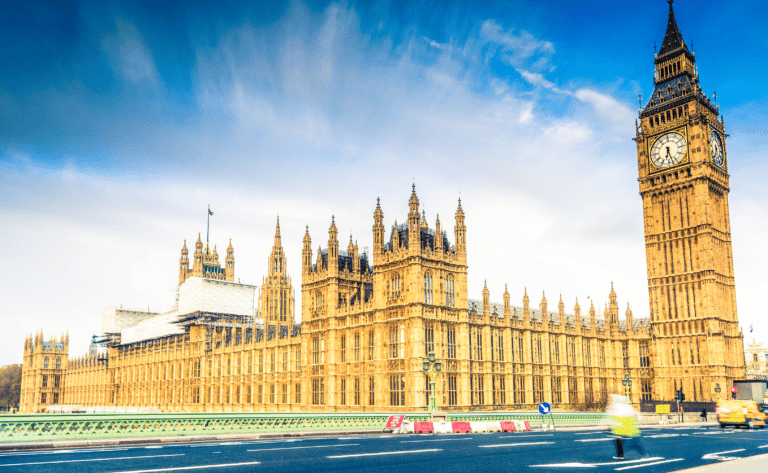 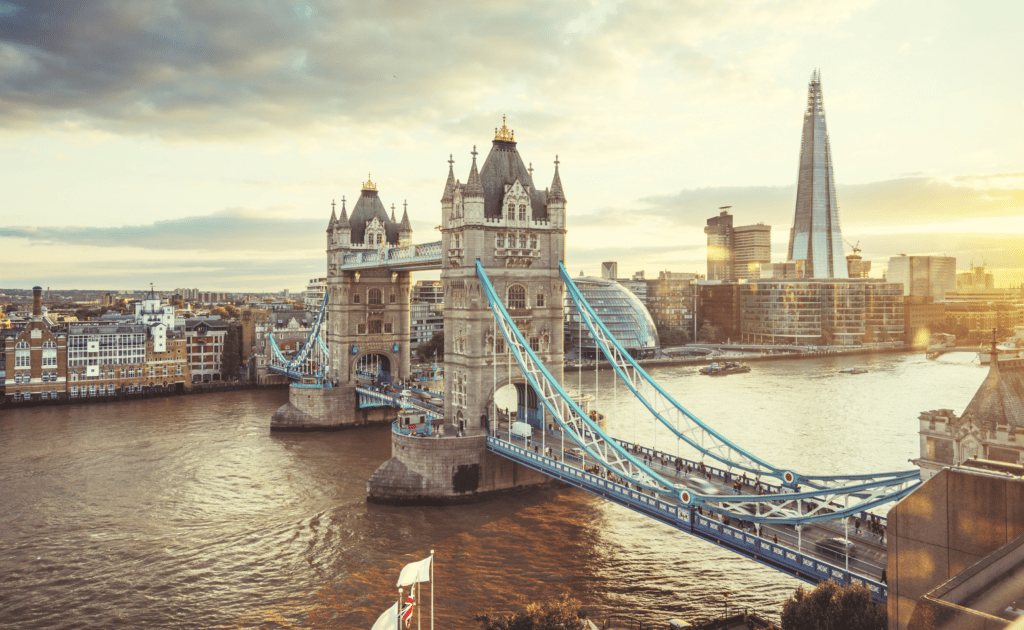 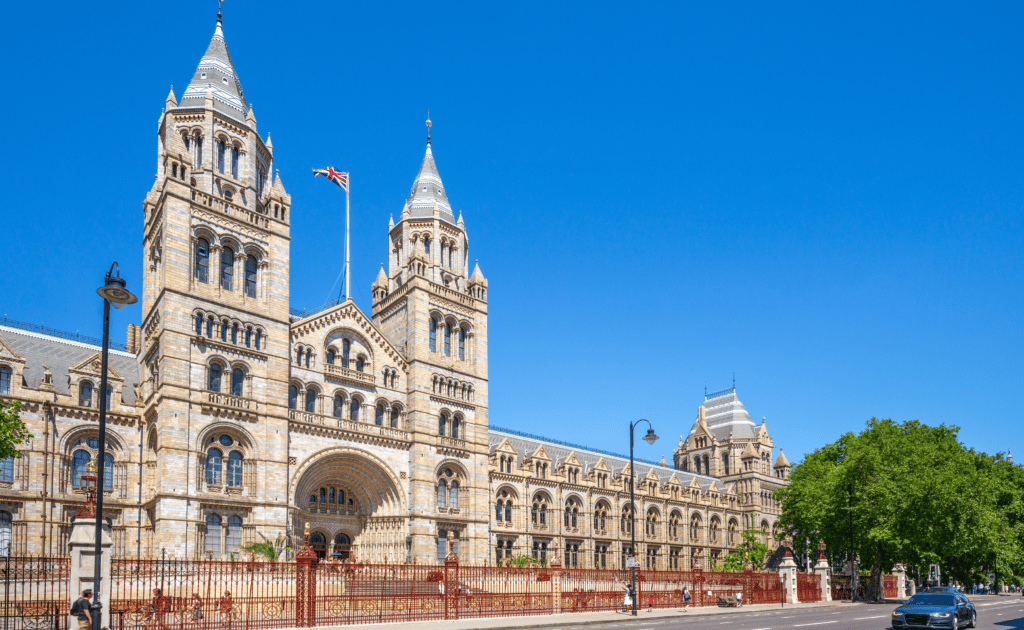 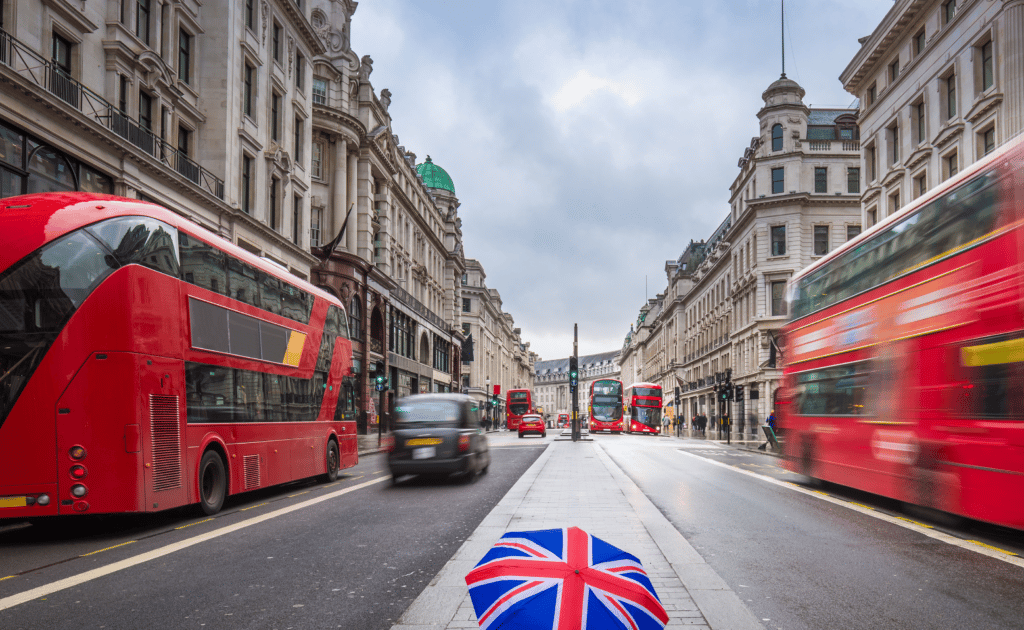 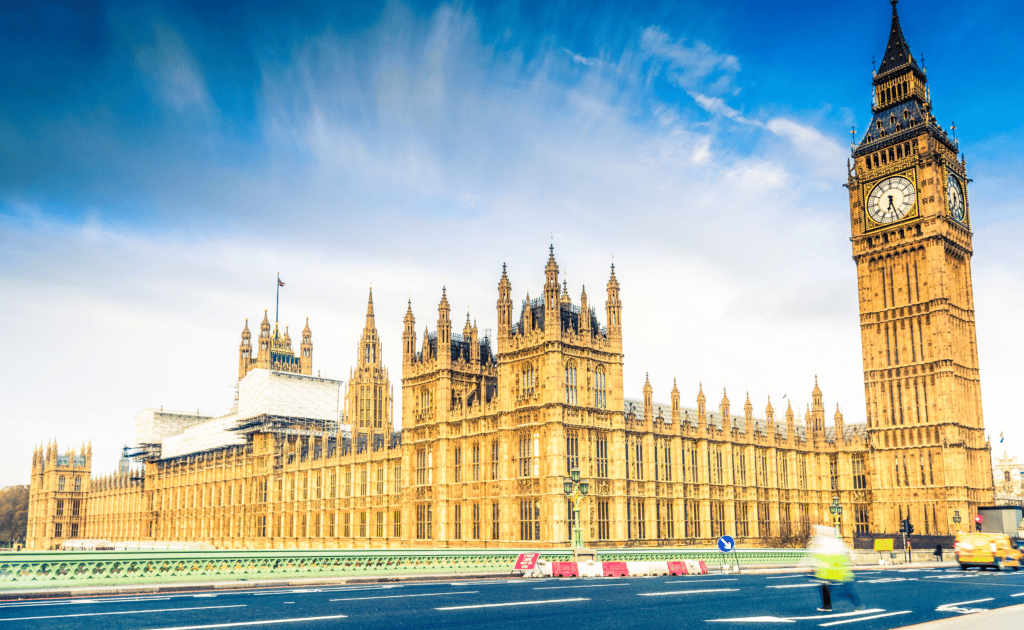 The London Marathon is one of the World Marathon Majors, held every April in London, England, and started in 1981.

Starting in Greenwich Park, along the River Thames, run through several attractions in London such as Cutty Sark, Tower Bridge, Tower of London and Buckingham Palace, some of which are cobbled and popular.

In addition, citizen runners dressed in wacky costumes participate in the festival-like excitement every time.

Since the number of entries exceeds 40,000, it is a narrow gate, but if you have the opportunity, why not apply?