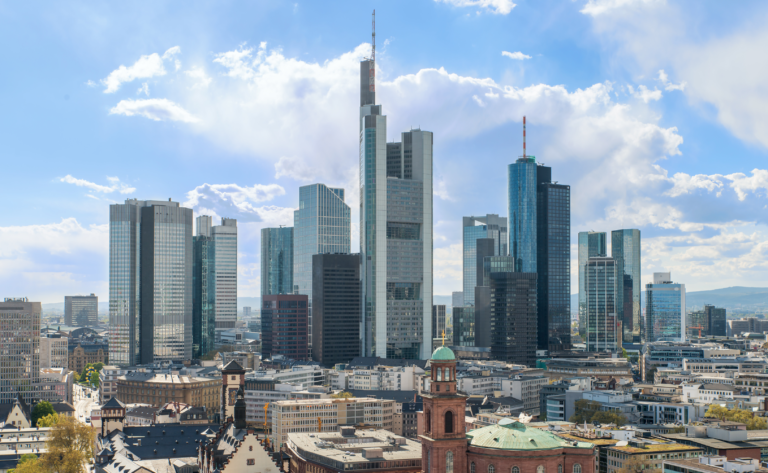 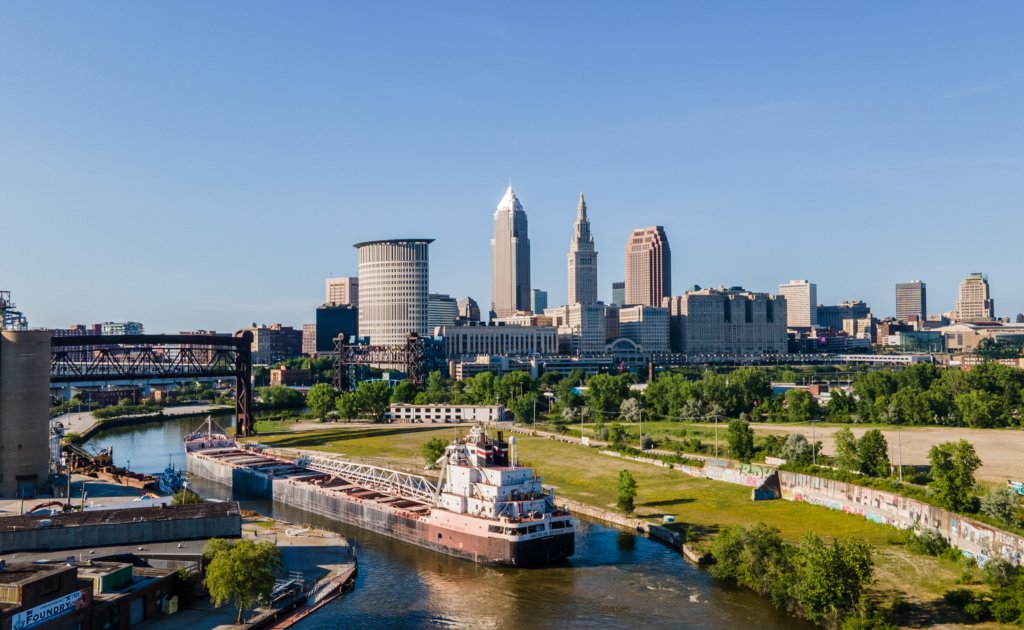 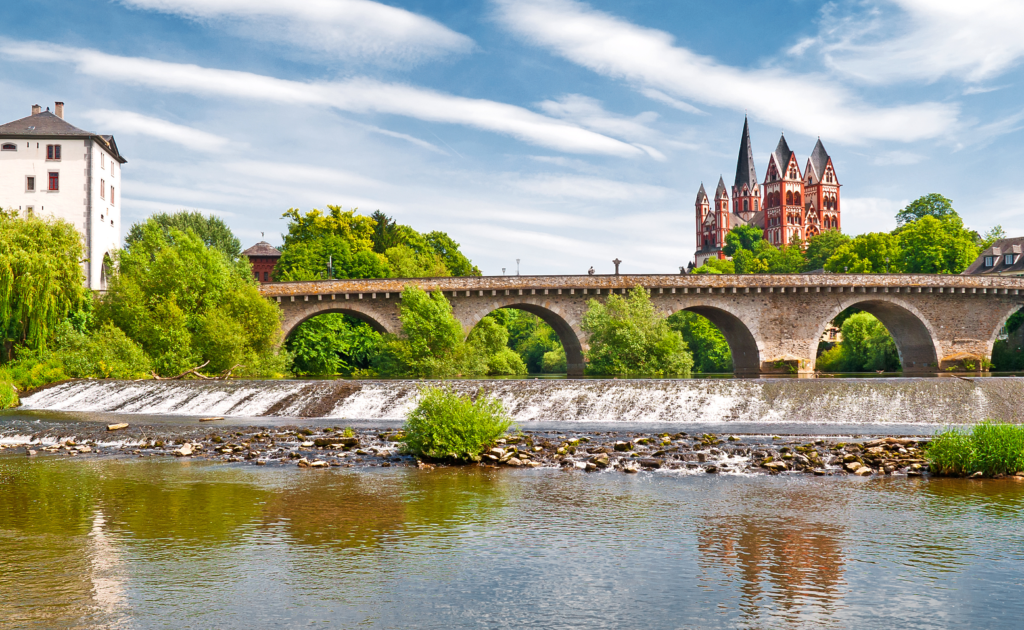 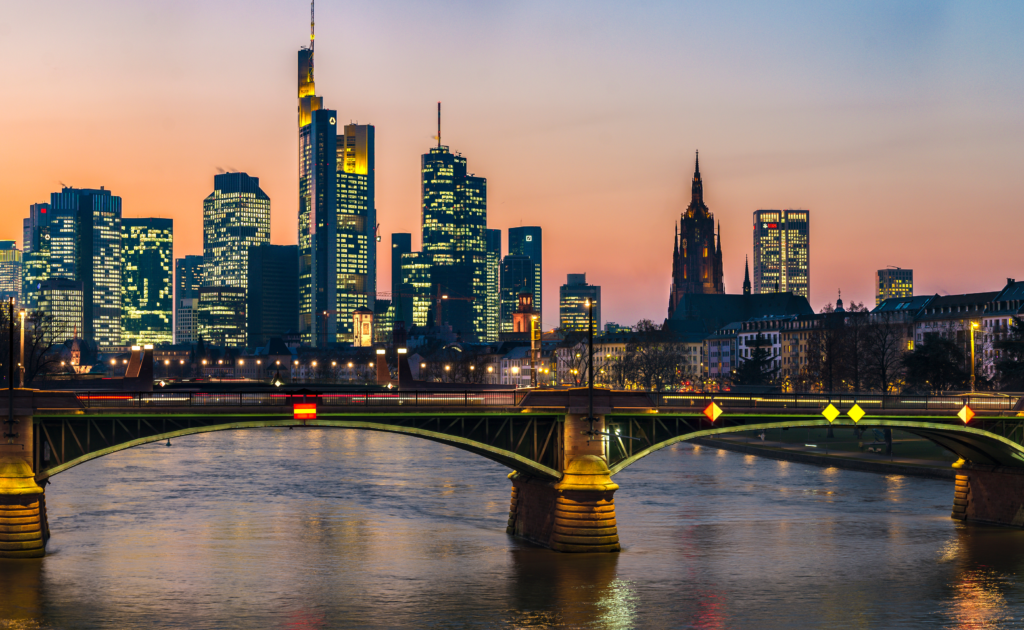 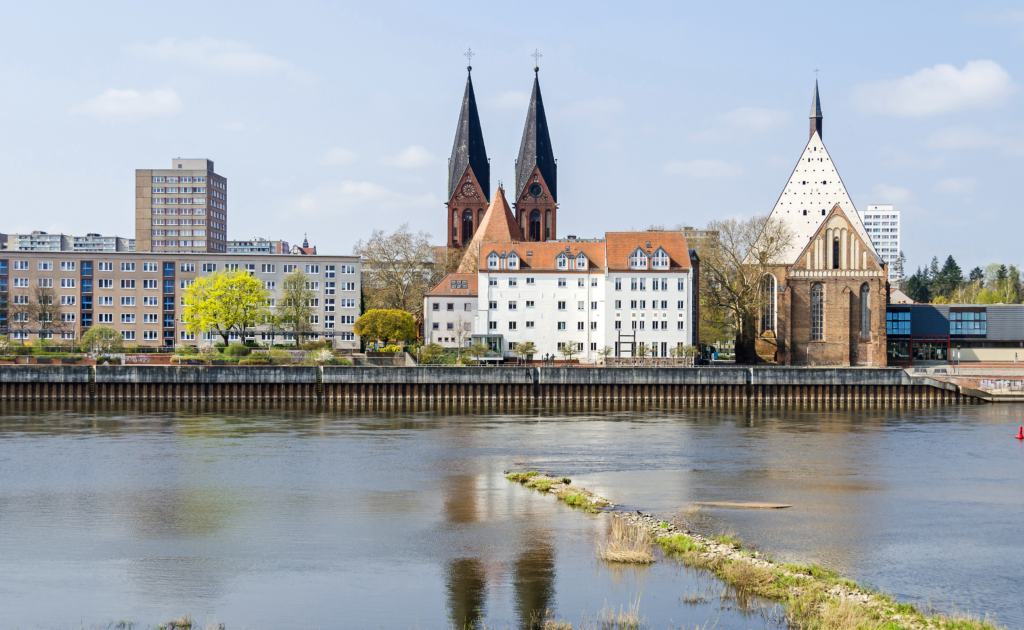 Starting from Frankfurt’s landmark Messe Tower, the course that runs through the city’s historic buildings is mostly composed of wide streets and a flat circuit with a height difference of only 27.8 meters.

Frankfurt is a city that continues to develop as the financial and commercial center of Germany that drives the European economy.

It is also famous as one of the best financial cities in Europe.

While many skyscrapers line up, the Old Town has become a popular tourist destination with beautiful and retro views reminiscent of the Middle Ages of Europe.

Come to Frankfurt, a charming city that combines classic and modern.