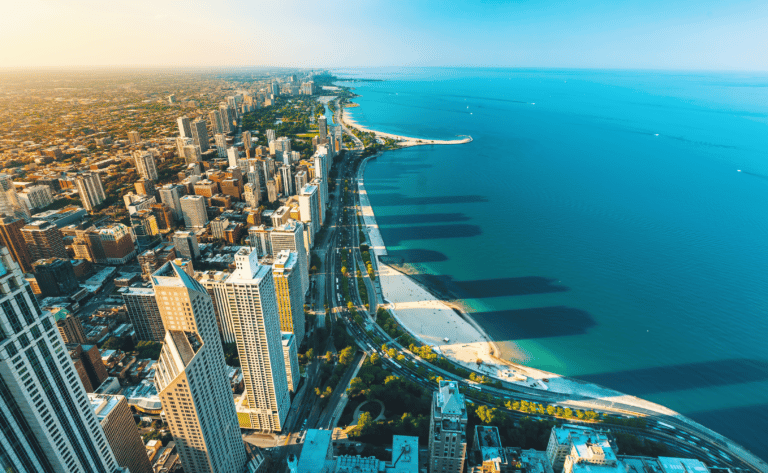 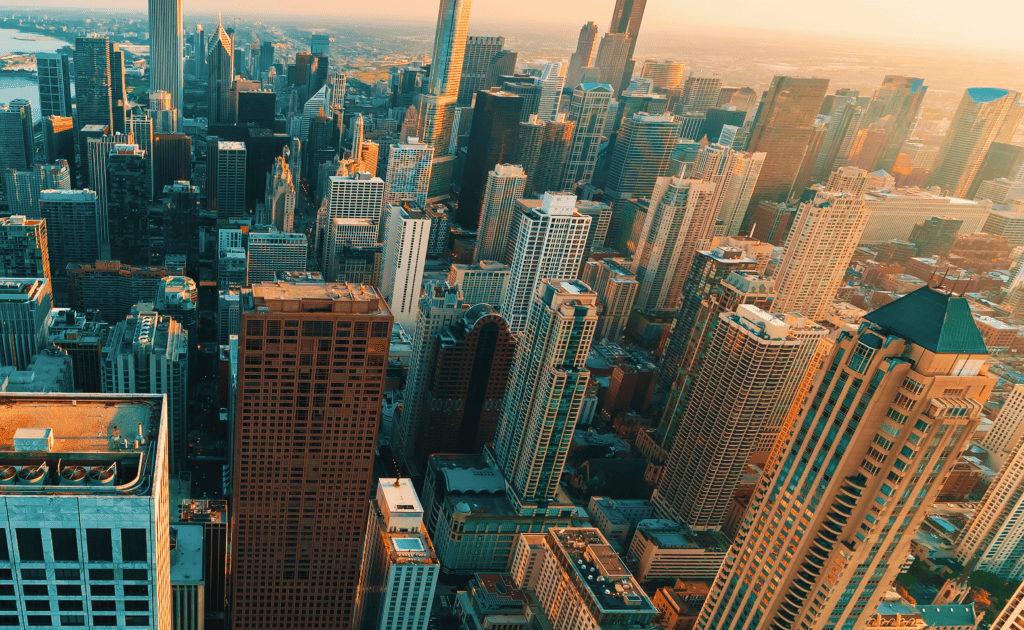 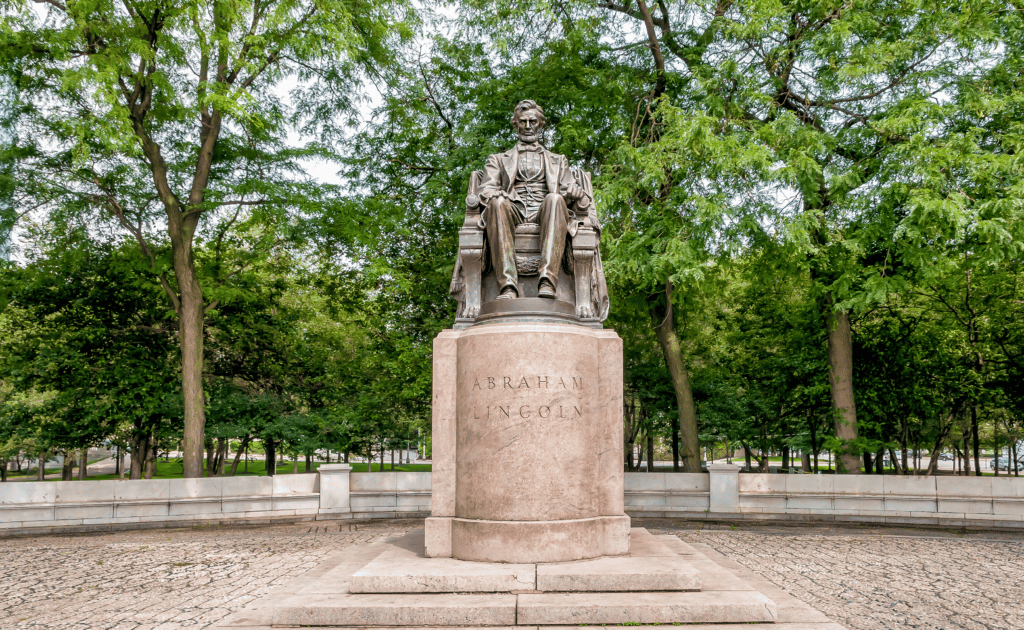 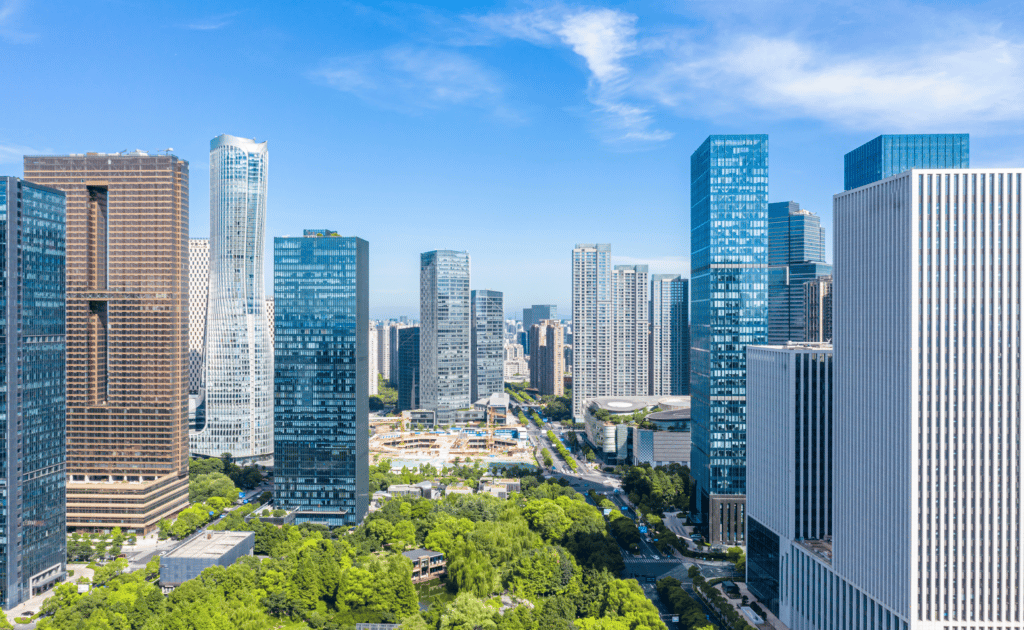 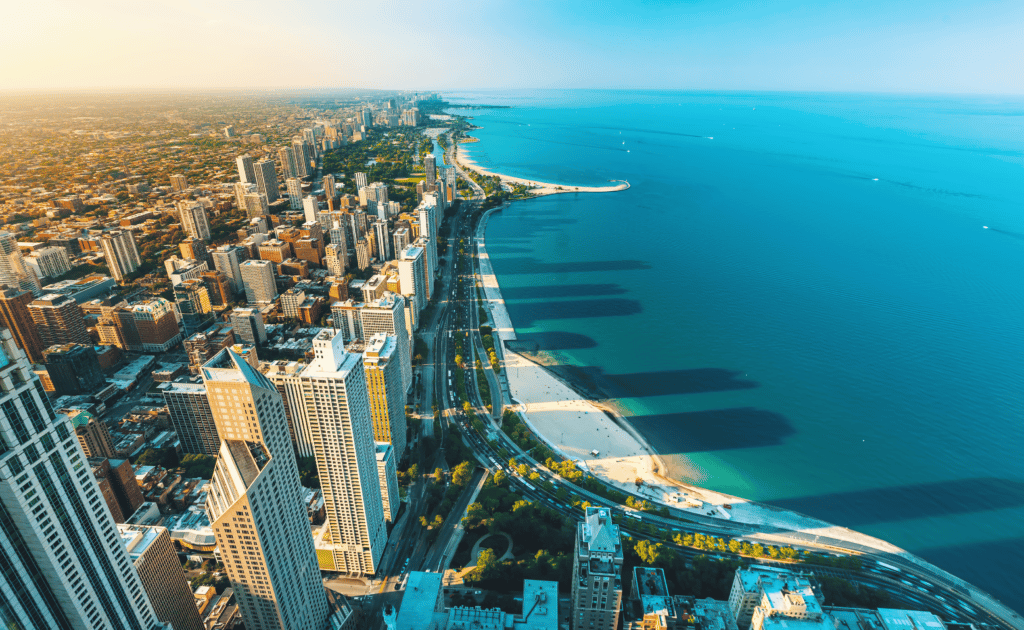 The Chicago Marathon is one of the World Marathon Majors held every second Sunday in October in Chicago, Illinois, USA.

With a time limit of 6 hours and more than 40,000 participants, including the world’s top runners and citizen runners, the flat high-speed course has been the setting for the world record for marathons many times.

Chicago is also known as America’s premier gastronomic city, and it is no exaggeration to say that the enjoyment of food such as steak, Chicago-style hot dogs, Chicago pizza, and beer is the best in the United States.

The James Beard Awards ceremony, also known as the Academy Awards for the restaurant industry and famous for foodies, is also held in Chicago.

If you think the marathon is over and a lot of Chicago gourmet food is waiting for you, you’ll be on your way.

The attraction of the Chicago Marathon is that it runs through tourist attractions such as skyscrapers and Lake Michigan.