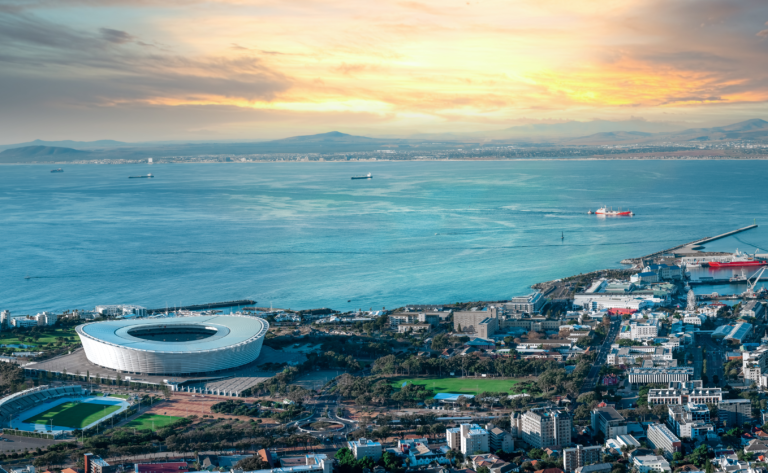 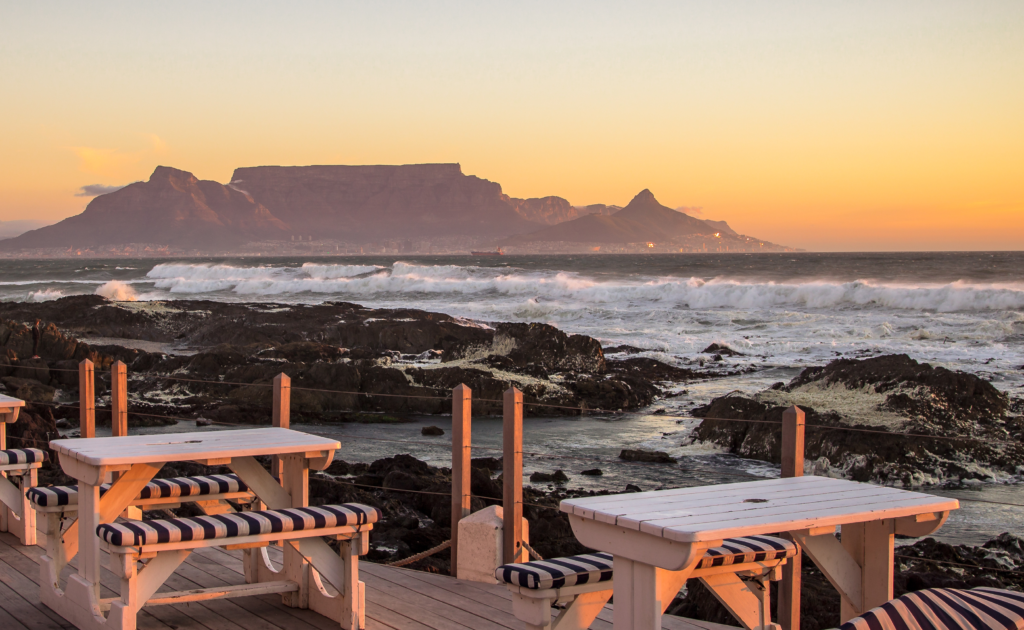 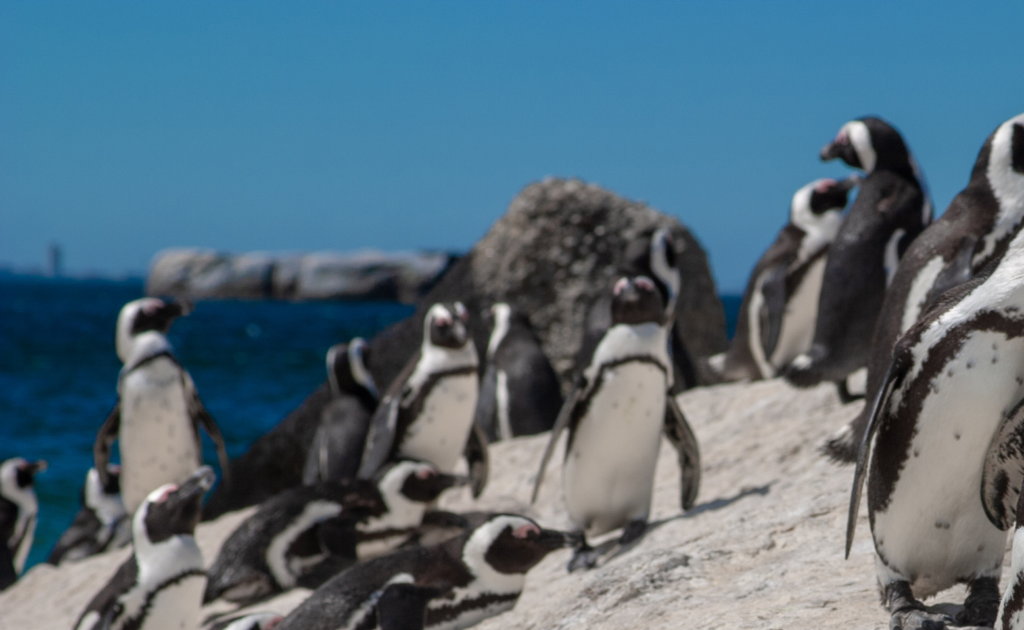 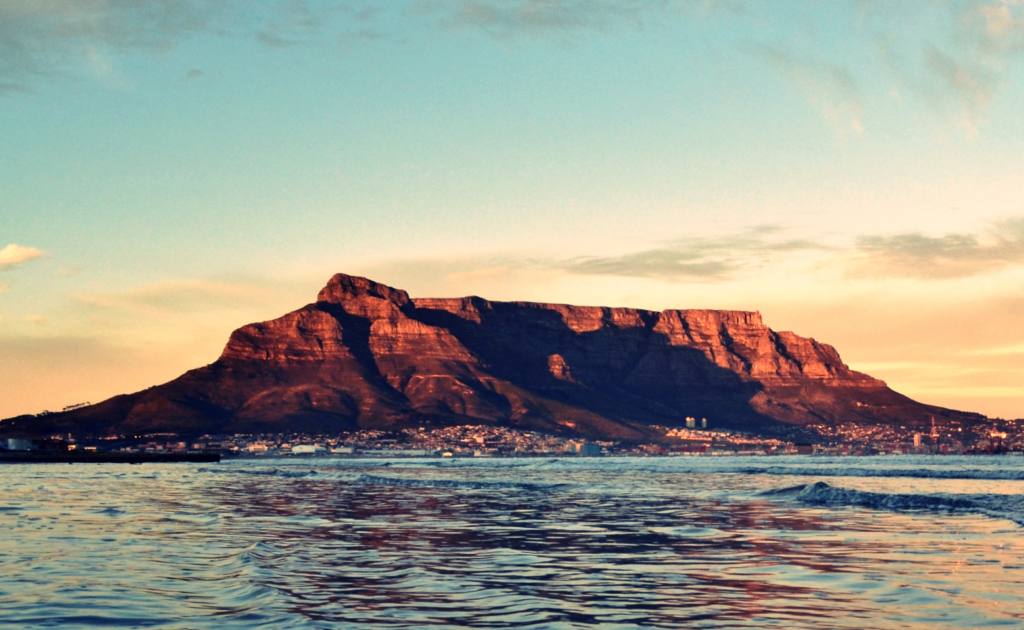 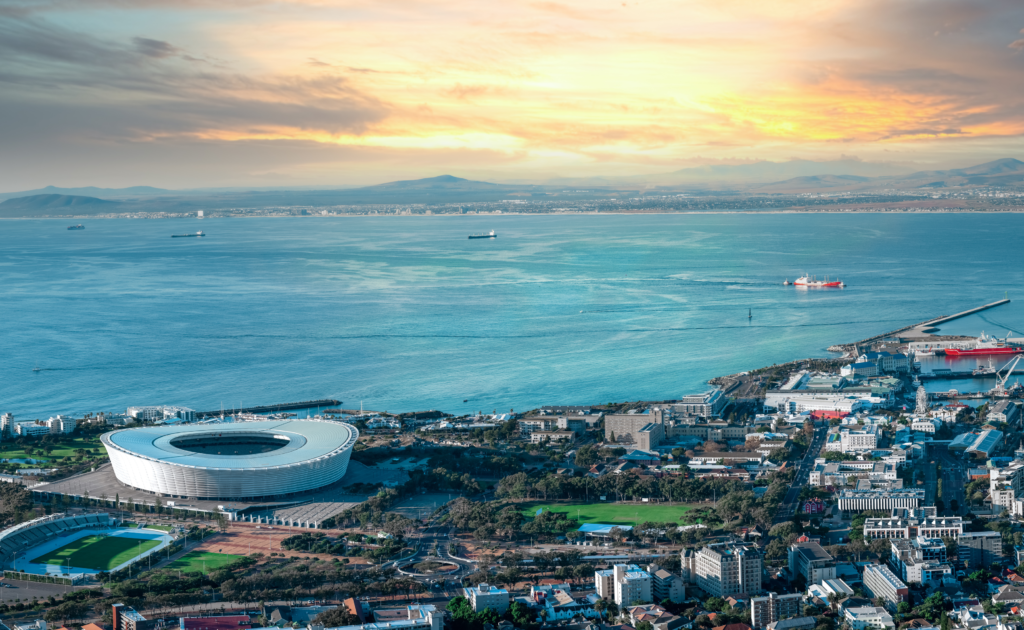 The Cape Town Marathon is a marathon event held in Cape Town, South Africa, first held in its current form in 2007.

The course is a fast, flat course that starts and finishes at Green Point near Cape Town Stadium.

Around the Cape Peninsula there are many different terrains such as mountains and plains such as Table Mountain and Cape of Good Hope.