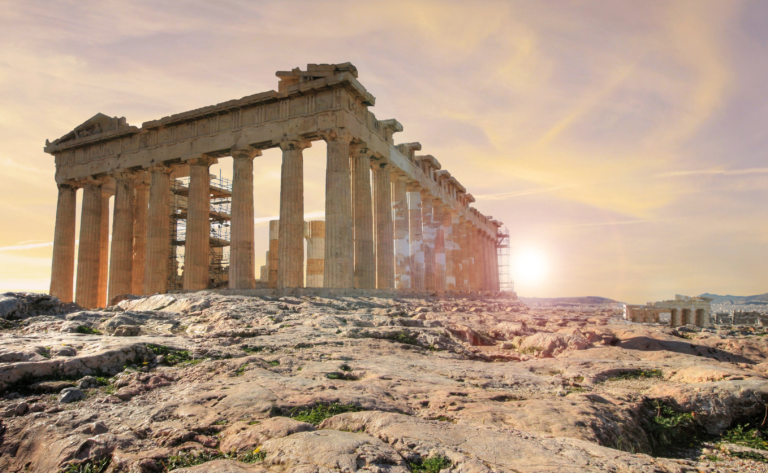 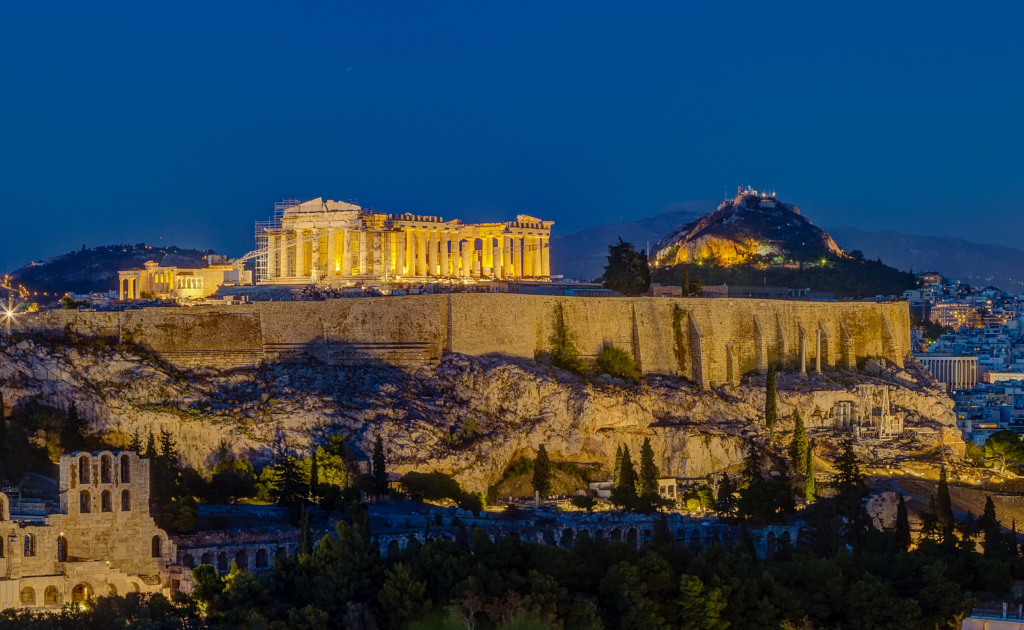 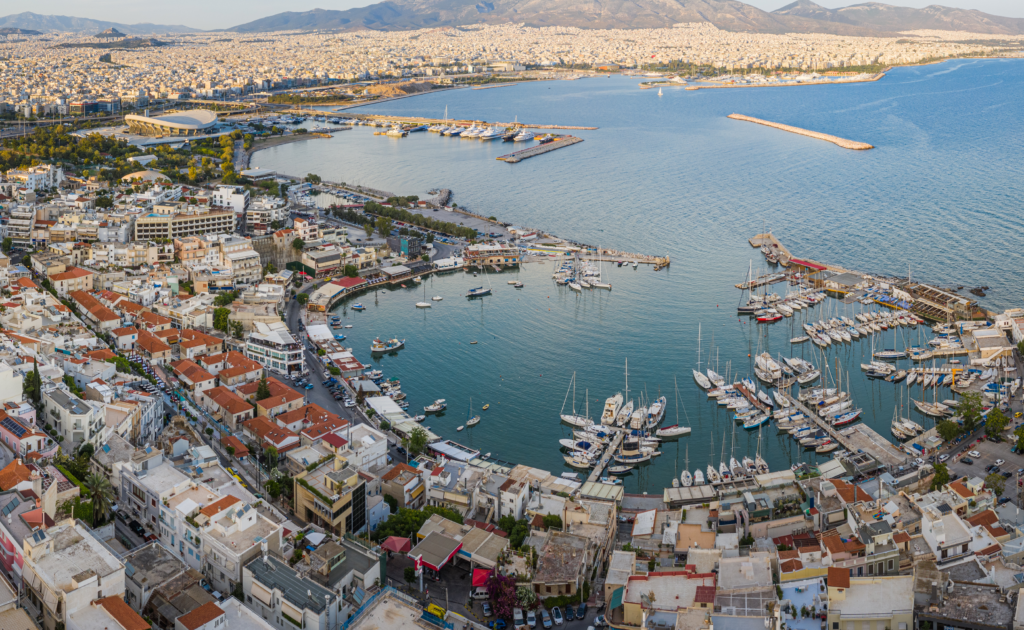 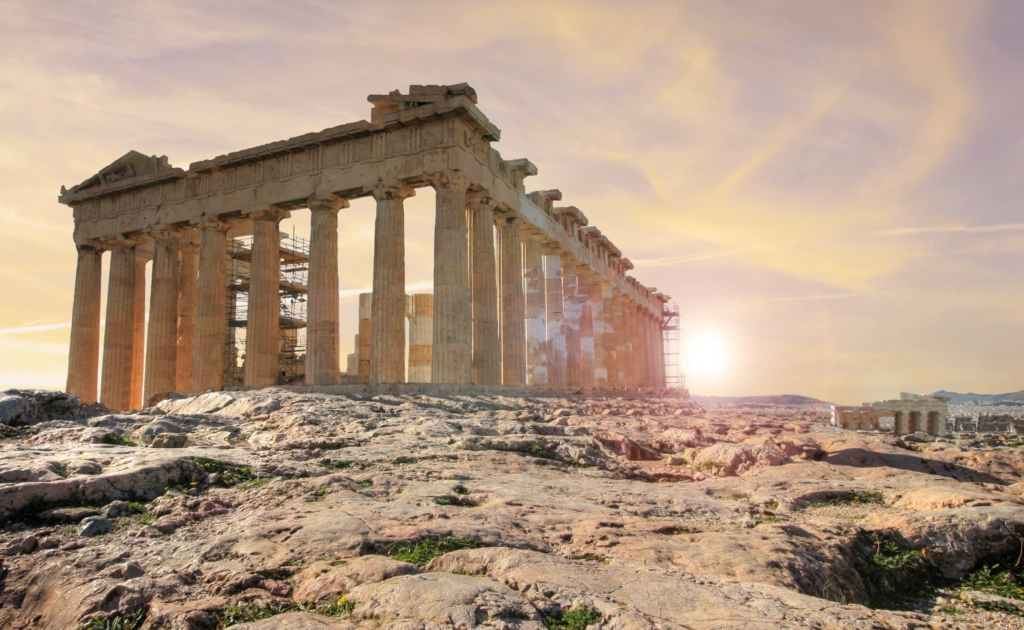 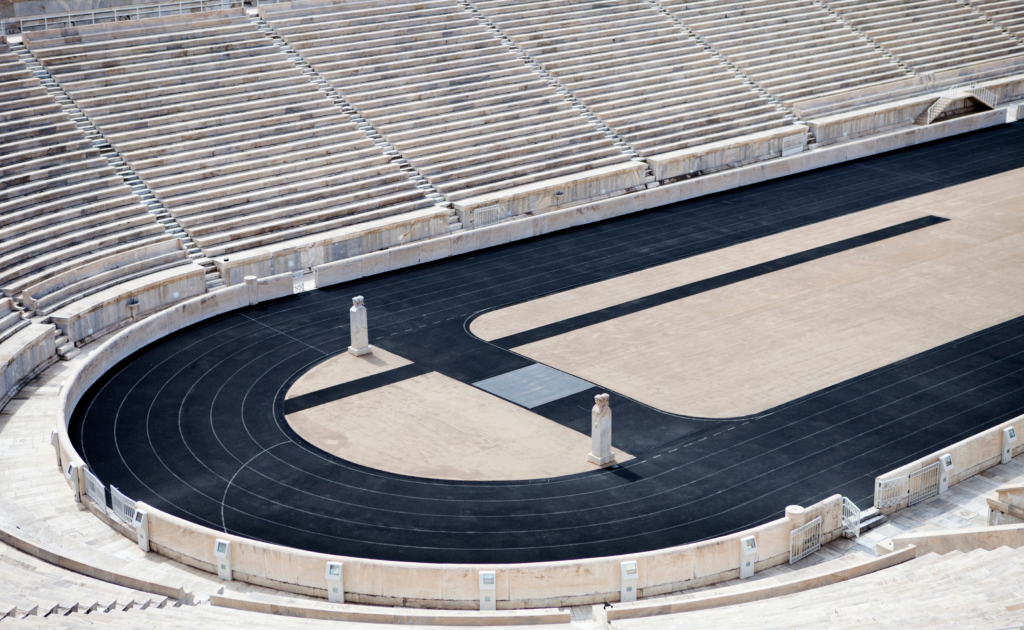 Miltiades, the Athenian general who won the Battle of Marathon on September 12, 450 BC, chose Fidi Pidis as a runner. Fidi Pidis ran through to Athens, about 40km from Marathon, and he is said to have died after saying “I’m gonna win.”

At the 1st Olympic Games in Athens in 1896, a race from Marathon to Athens Panacinaiko Stadium was added in connection with this event.

This is said to be the beginning of the marathon.

The Athens Classic Marathon is a marathon event held in Athens, the capital of Greece.

This tournament, which started in 1972, started the marathon due to the origin of the marathon, and there are ups and downs at the 10km and 31km points, which are said to be one of the most difficult in the world. It is a course that runs toward Tajiam.

The stadium where the ancient Olympics were held has become a World Heritage site and remains in Olympia near Athens.

Come and feel the enthusiasm and hot battle of the old people.