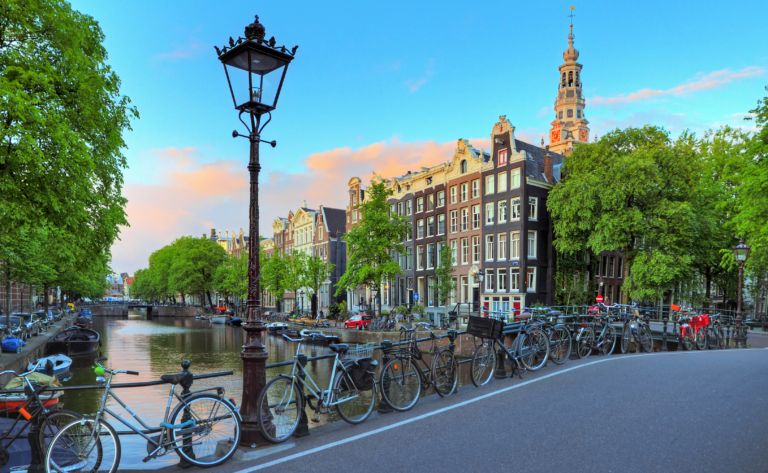 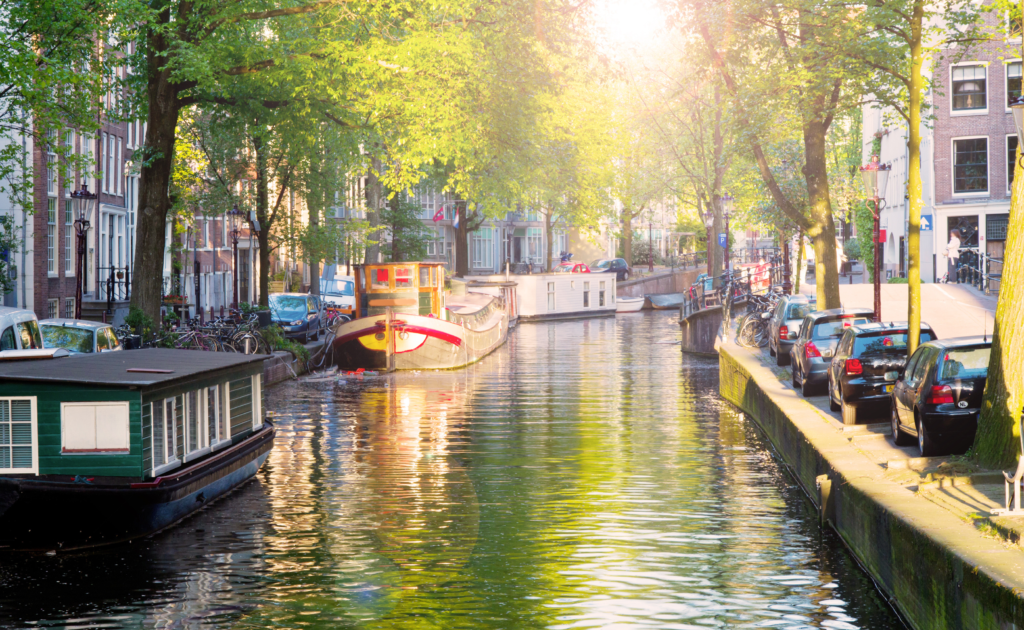 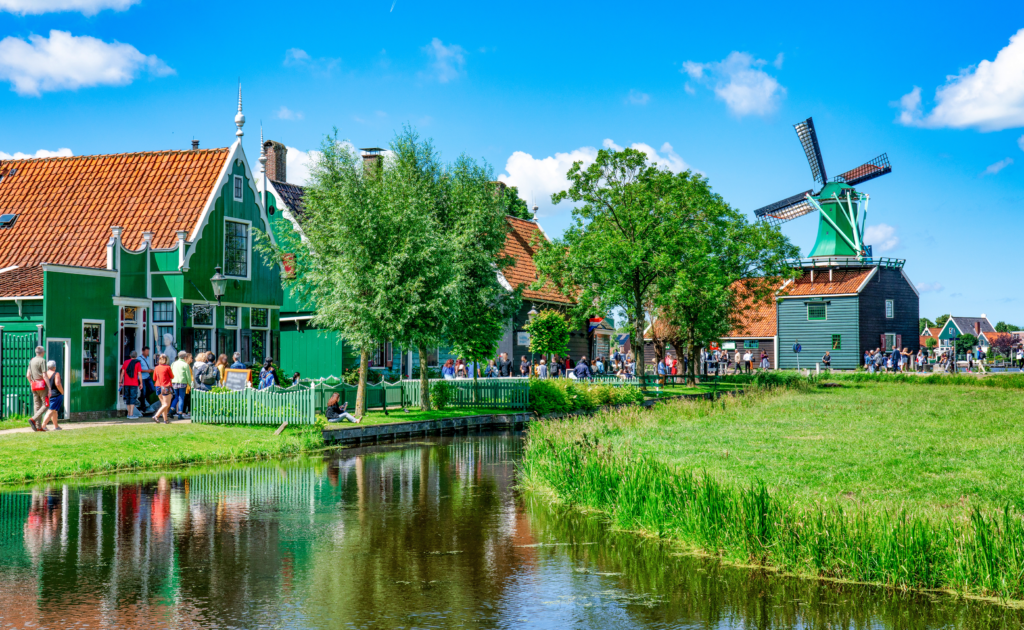 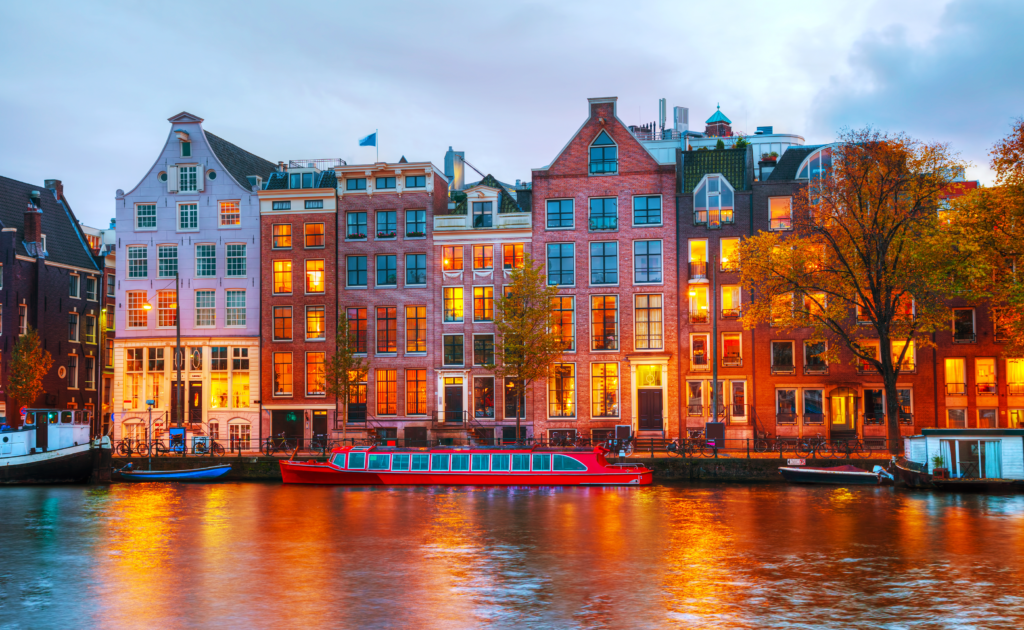 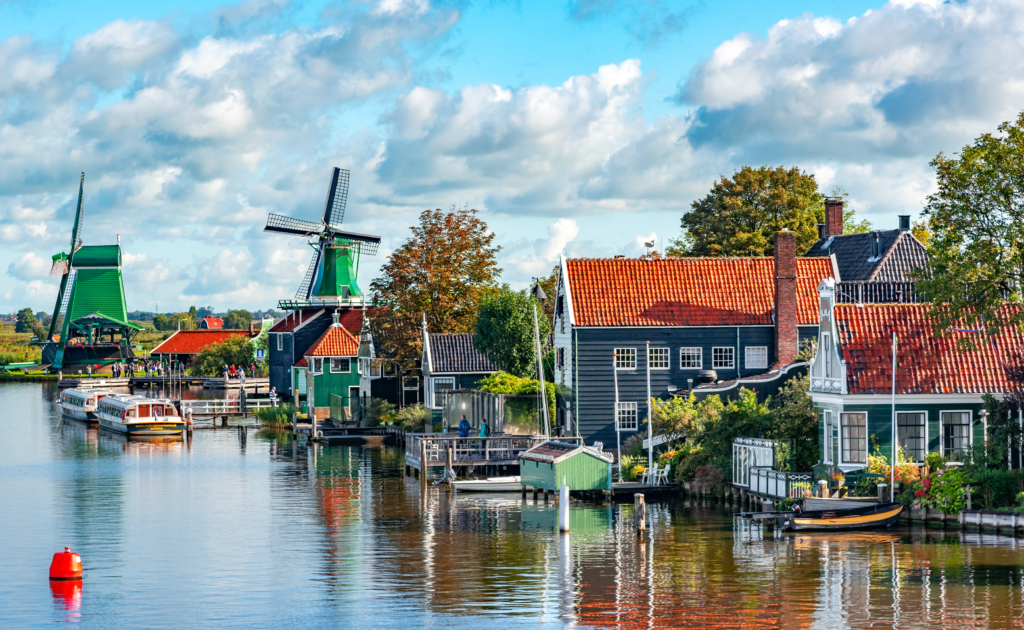 The Amsterdam Marathon is a marathon event held every October in Amsterdam, the capital of the Netherlands.

The Amsterdam Marathon course is a flat course that starts at the stadium where the Olympic Games were held in 1928 and runs along the Amstel River through Rembrandtplein and the Rijksmuseum.

Amsterdam has Schiphol International Airport, a hub airport in Europe, and is known for its easy record, so it is said that runners aiming to break their own records will gather from all over Europe.

The cityscape of Amsterdam has a fan-shaped canal extending from Amsterdam Central Station on the Amstel River.

The canal is also a World Heritage Site, and along the canal there are many historic buildings that still retain Amsterdam’s prosperity.

Why don’t you touch the history after running the marathon?